IN THE FOOTSTEPS OF THE LORDS OF WINDECK

When the lords of Windeck were building their castle more than 800 years ago on the spur of a mountain to the south-east of Bühl, they felt the fresh breeze on their faces – and so the castle, situated at an altitude of almost 380 meters, found its name: "Wind-Eck", which roughly translates to "windy place"…

The walls are thick and the entrance is located on the fourth floor, so no-one has ever succeeded in taking the castle – even though the counts of Württemberg and the city of Strasbourg attempted to do so in the course of numerous sieges. The lords of Windeck had protective jurisdiction over Schwarzach Abbey and were feudatories of the counts of Eberstein and later of the bishops of Strasbourg and the margrave of Baden.

These influential people were safe here in their imposing castle – that is, until the 14th century when a fire broke out, destroying the living quarters and stables. However, Reinhard von Windeck had everything rebuilt afterwards. His descendants went on to live here in the castle for the next 200 years, until they moved down into the Schlosshof (now the Badischer Hof hotel) in Bühl.

The castle grounds are still maintained as a ruin, which adds to their appeal as a destination for day-trippers. The main tower is open for visitors, and there is a playground at the foot of the castle, making this location particularly attractive for families.

We would be delighted to organize a guided historical tour of the castle for you upon request. 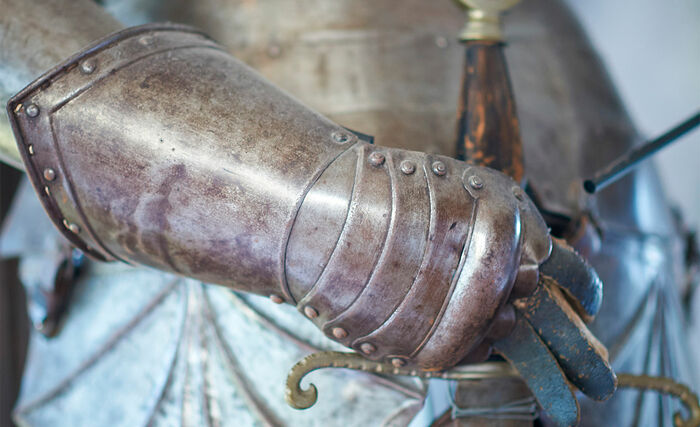